After Facebook, personal information of users of microblogging site Twitter is being leaked. In this episode, a security researcher has now claimed that due to a bug on the Twitter platform he has matched one crore 70 lakh phone numbers with the account of the users. The researcher has further stated that it also includes the phone numbers of leaders and officials. For your information, let us know that this bug has been found on Twitter’s Android platform. 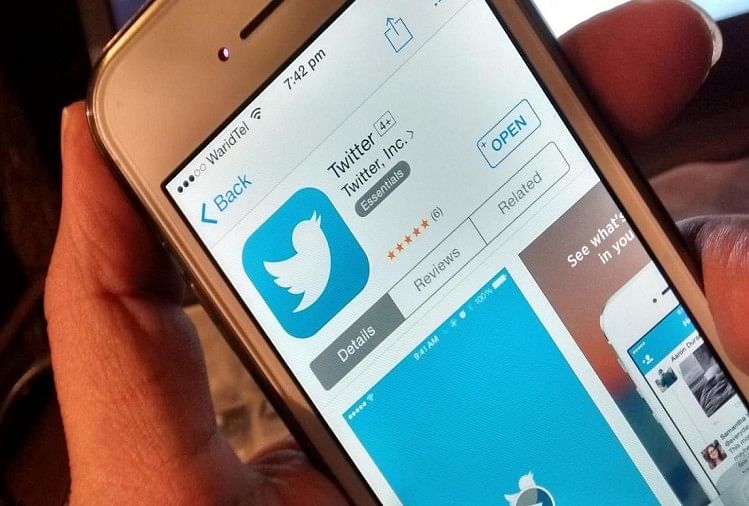 According to Tech Crunch’s report, security researcher Ibrahim Balik has found that the complete list of contacts generated by Twitter can be uploaded through the upload feature of Android app.

At the same time, users of Israel, Turkey, Iran, Greece, France and Germany are affected by this Twitter bug. The report further states that the numbers of leaders and top officials have also been leaked due to this bug.
Even before this, the data of users was leaked

The bug was recently found on the Twitter platform. After this, Twitter had advised its users to update the app. However, the company did not say how many users were affected by this bug. On the other hand, information has been received from several reports that iPhone users have not been affected by this bug

Gautam Gambhir came in favor of Danish Kaneria, said – this is the real...

Modi does not behave like Prime Minister, we are not allowed to speak in...

News, Cyber security tutorial and News, Upsc preparation all at one place.
Contact us: indiatpcl@gmail.com

‘One country one ration card’ scheme will be implemented in entire...

Modi does not behave like Prime Minister, we are not allowed...