Relevance – Preliminary (about entanglement theory)
Consider the news
 Researchers from Raman Research Institute (RRI), an autonomous
The institute, under the Department of Science and Technology, has prepared
A new test for the fairness of a quantum coin or ‘qubit’ (the basic unit of)
Information in a quantum computer) using entanglement theory.
To know! About entanglement theory
Ness uses entanglement to test the fairness of the newly tested quantum coin. 6.4 Entanglement is a special type of correlation that exists in quantum
World with no classical equivalent.
Researchers at Made RRI used this quantum resource to arrive at a
Test for the fairness of quantum coins (a qubit).
 Their strategy, which uses entanglement, enables better
Discrimination between quantum states. Such profit is valuable
Quantum sensor.
Quantum Information and Quantum Computing Technology
 The domain of quantum information and quantum computing
Technology is a growing field of research that is likely to be affected.
Data processing, which in turn, plays a central role in our lives in it
Knowledge age. For example, bank transactions, online shopping and so on
The efficiency of information transfer depends on. Like this
Recent work on quantum state discrimination is expected to be valuable
Much more in the present era. 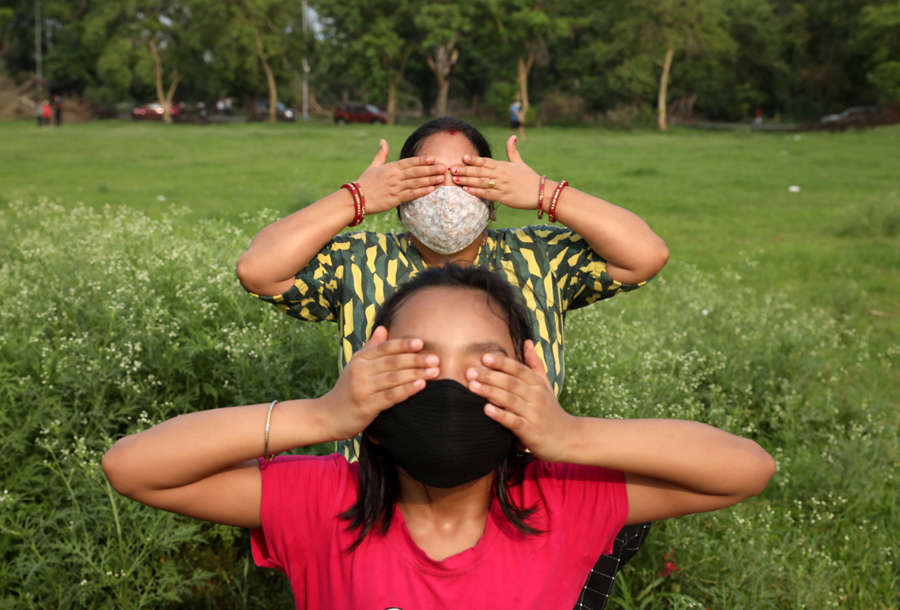 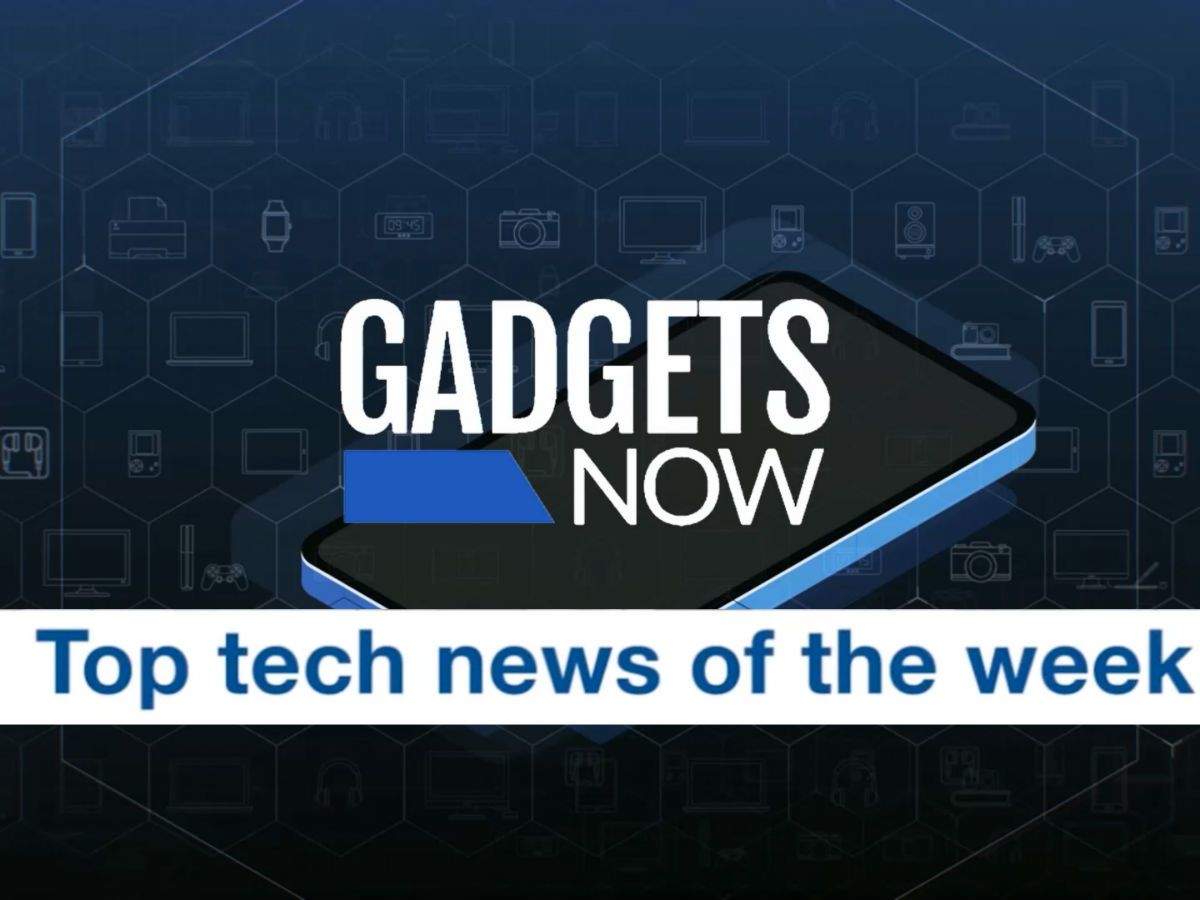 Rush of PILs in SC over Dubey killing | India News

Did you know that Abhishek Bachchan has lost roles because of...

Glenmark gets India approval for favipiravir as Covid-19 treatment – business...