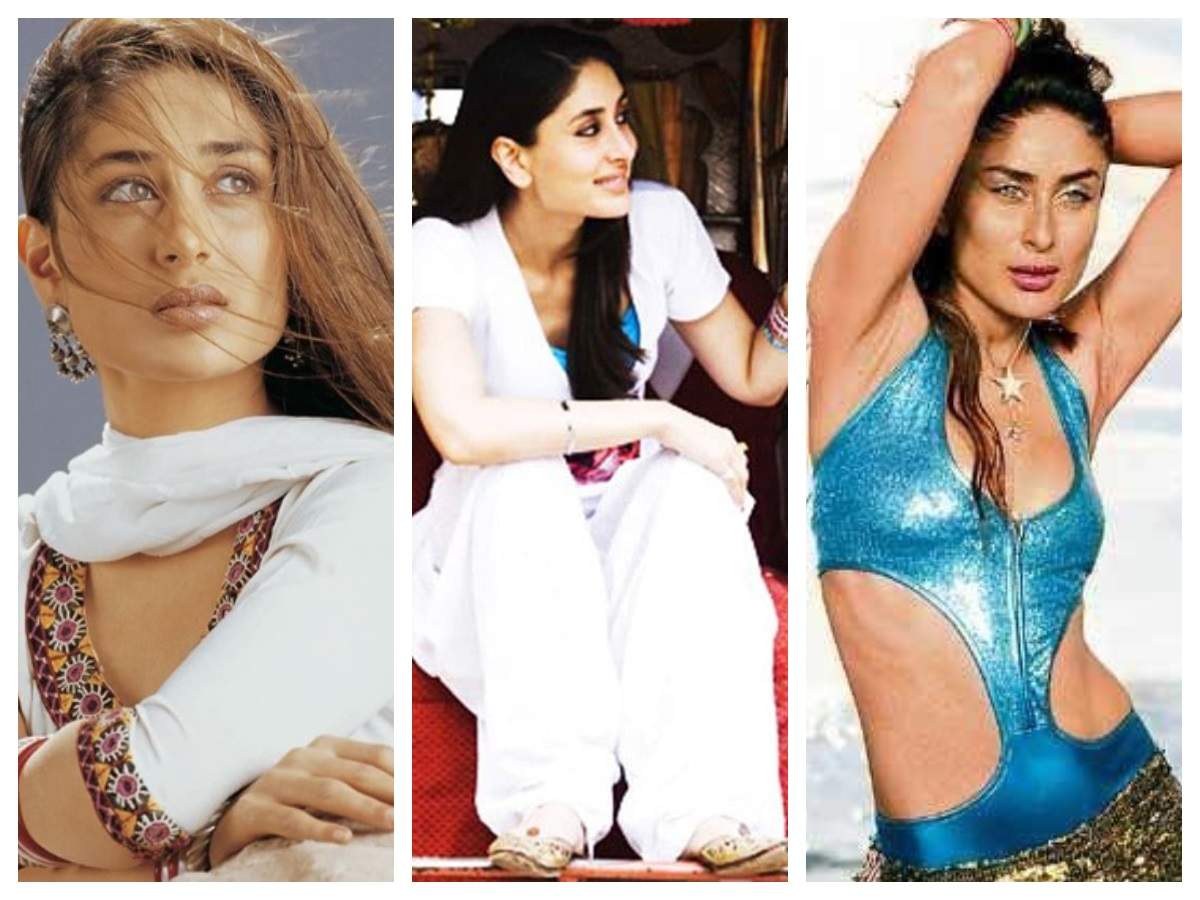 Kareena Kapoor made her big Bollywood debut with JP Dutta’s ‘Refugee’ in 2000 opposite Abhishek Bachchan. Unlike many others who sported stylish and glamorous avatars in their debut movies, Kareena opted for a character that portrayed her in a simple and beautiful look that left everyone impressed.

In one of her throwback interviews, she was reportedly quoted saying that the film was a complete joy for her. Although people kept talking about the hostile terrain while shooting, she just knew that she was looking gorgeous in the film and she is thankful to her director for the same. Alia Bhatt reveals how she maintains her calm in the midst of every storm, see pic – bollywood Amitabh Bachchan confirms he has tested positive for COVID-19, says he...

Mouni Roy: I am missing my mom and am dying to...